Early March our baby chicks arrived and I became a mother hen in training. Since then, my husband and I have found our stride as chicken owners. The run is secure, we have automatic feeders and water systems (because, hey, we still have day jobs) and the chickens find safety in a small coop while we complete the larger one.

While the chicks were in the brooder,  we spent evenings entertained by Chicken TV which was better than actual television. We not only spent time watching them, but holding them and letting them climb over us while discussing the different kinds of eggs we’d expect.

Just before transitioning them from the brooder to the coop, the Buff Orpington pullets loved nestling into our laps. I enjoyed watching as one would nestle down as I ran my hand gently over its head down to its tail. It was so amazing seeing how much these birds had grown in a matter of weeks.

END_OF_DOCUMENT_TOKEN_TO_BE_REPLACED

As my bare feet touched the water I was comforted that my 7 mm wetsuit and cap may be enough to keep me warm during my first open water swim in Puget Sound. The water temperature today was 56 degrees, but I didn’t retract from the cold. I look down at Sophia and Kristi’s feet as we enter the water. They have neoprene boots. I chose not to purchase them because I worried it would be more equipment to adjust.

Thankfully Saratoga Passage today was glass. Just seeing the calm conditions alleviated some of my anxiety from earlier.

Lined up with the others for the Whidbey Adventure Swim we all adjusted to the cold. Brief chats revealed swimmers came from all over the country and Canada for this U.S. Master Swim event. I’m completely out of my league here, but my goal this year was to swim a mile comfortably in the Sound by the end of the summer. Today I would try to swim 1.2.

END_OF_DOCUMENT_TOKEN_TO_BE_REPLACED

Prior to moving here I had some goals for myself: live healthier, hike, eat local, acquire outdoor hobbies to help that quest to live healthy….you get the idea.

After moving here, I signed up for an open water event in Lake Washington. I joined the Master Swim group here, trained and completed the course. It was amazing, but it fostered a new goal: swim one mile in the Sound comfortably by this summer.

END_OF_DOCUMENT_TOKEN_TO_BE_REPLACED 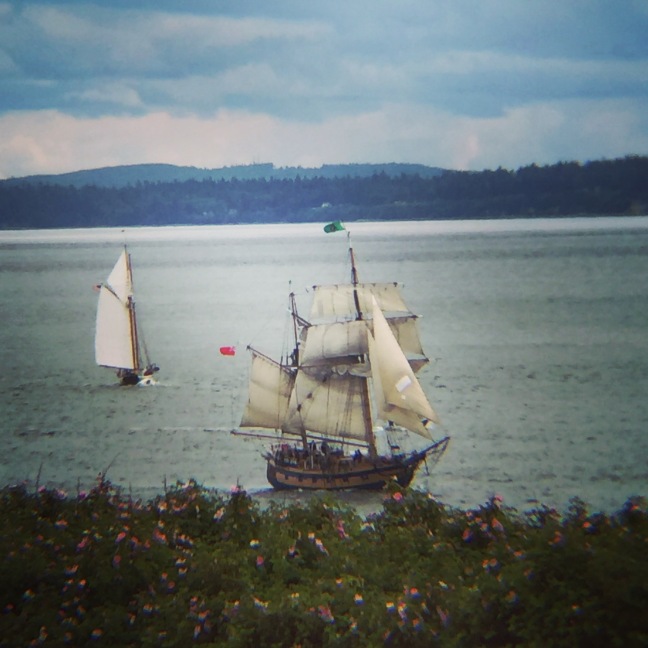 This week I caught a glimpse of the tall ships in their small parade of sails on their way to Tacoma for the Festival of Sails.

The parade of sail in North Puget Sound and the festival are intended to commemorate the 225th anniversary of Captain George Vancouver’s exploration of Puget Sound. 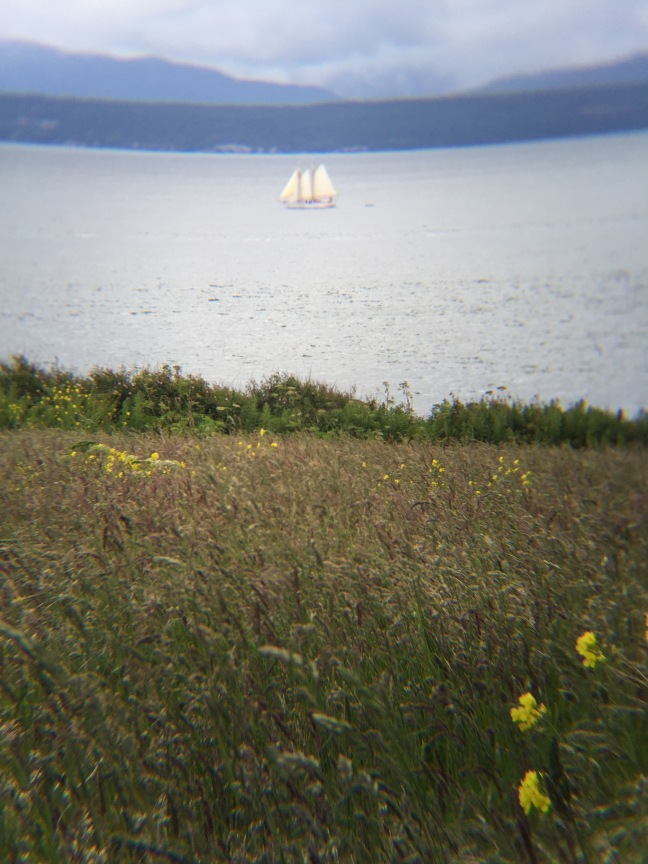 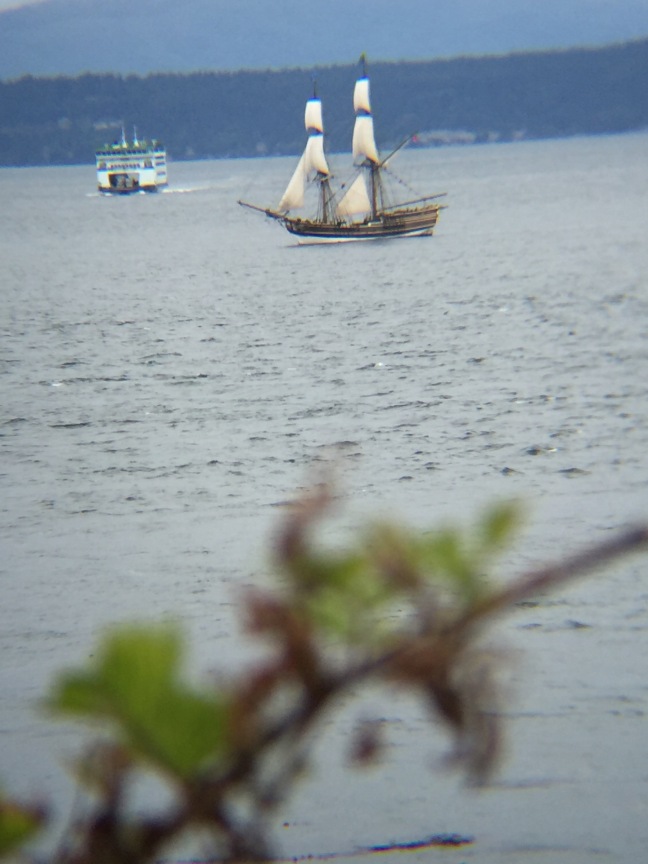 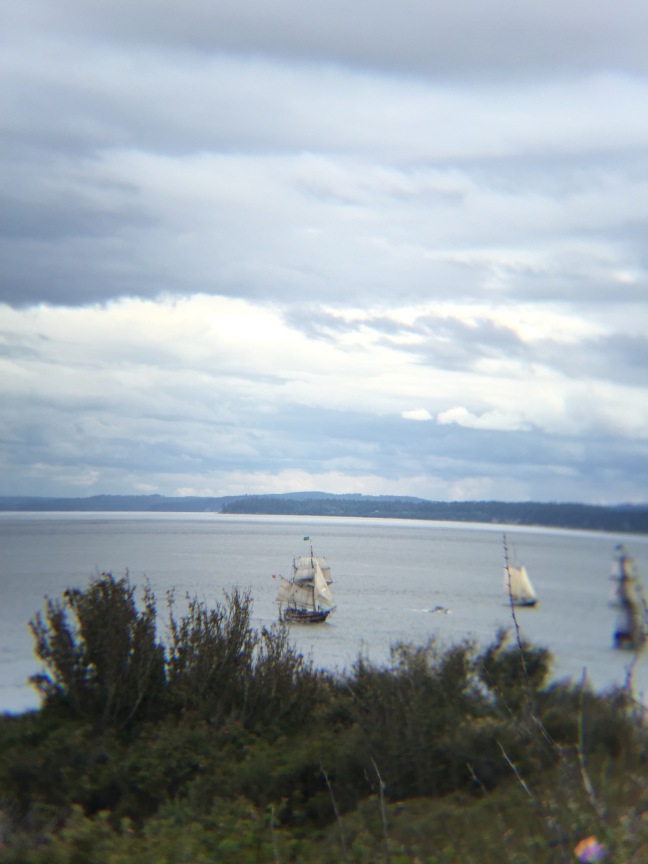 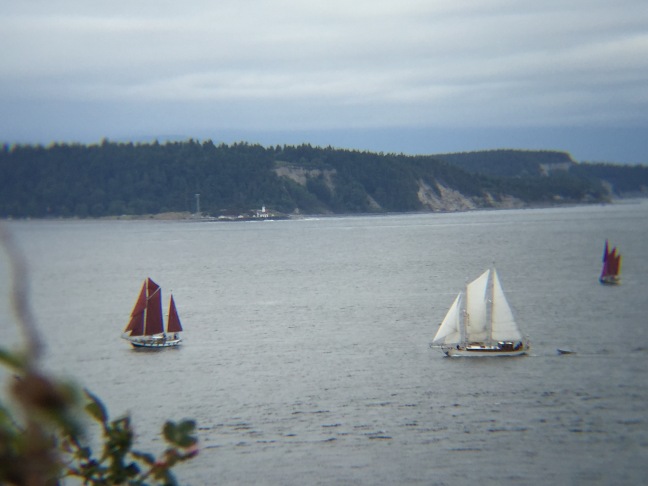 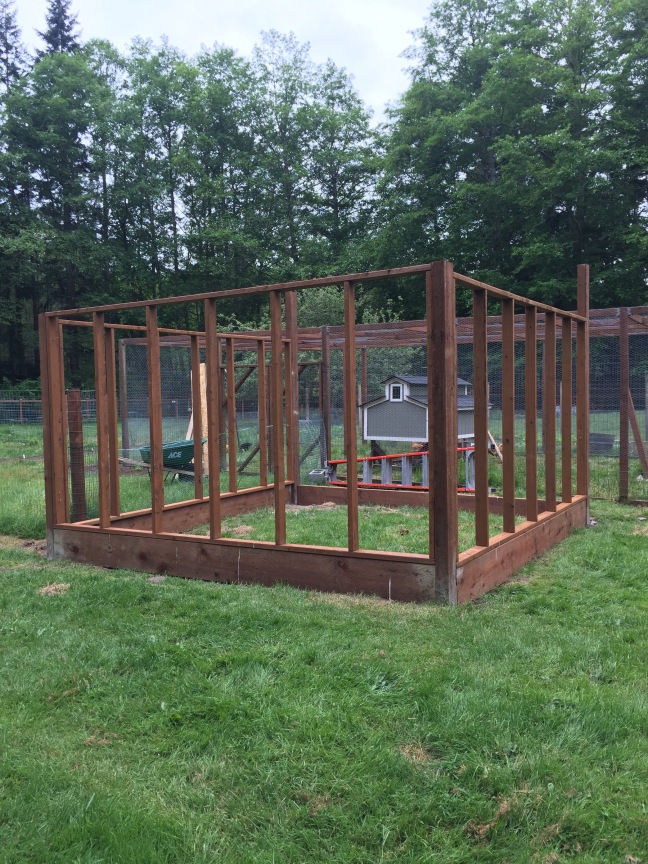 “Hey, what do we have going on this weekend?”

It’s a common question Josh asks each week. The common answer is: “Finishing the chicken coop.”

Except these days I may insert an expletive in there somewhere.